Quamby Home was settled in 1826 as part of the original land grant to Sir Richard Dry (the first premier of Tasmania). The property was originally part of the larger Quamby Estate, which is now a luxury golf and wedding venue just five mins drive east of Quamby Home.

The original Quamby Estate property was sub-divided in the 1830’s and sold off to individual farmers with one 300 acre plot being purchased by a young John Maloney who had arrived in Australia from Ireland in 1826. The property was farmed for many years, and then finally in the 1870’s the homestead was built on the property by the Maloney Family.

John Maloney was killed in a horse and cart accident on his way into Launceston in 1902 and the property passed to his sons James and Patrick Maloney. Patrick was the last surviving member of the family to farm the property and upon his death in 1933 he bequeathed the property to the Catholic Church at Hagley (built by Sir Richard Dry) with the instructions “Never to be sold”.

Upon the 80 year expiry of the statute of limitations – “Never to be sold” (in September 2013) the property was sold at auction and its current owners went about extensive renovations to restore Quamby Home to its former glory (with the addition of many modern features).

The farm itself has also seen extensive investment with the addition of two large pivot irrigators that cover 90% of the property, extensive underground drainage and 4kms of underground piping and pumps to the Meander River nearby. The property now produces high value crops and livestock and is ready for its next 200 years! 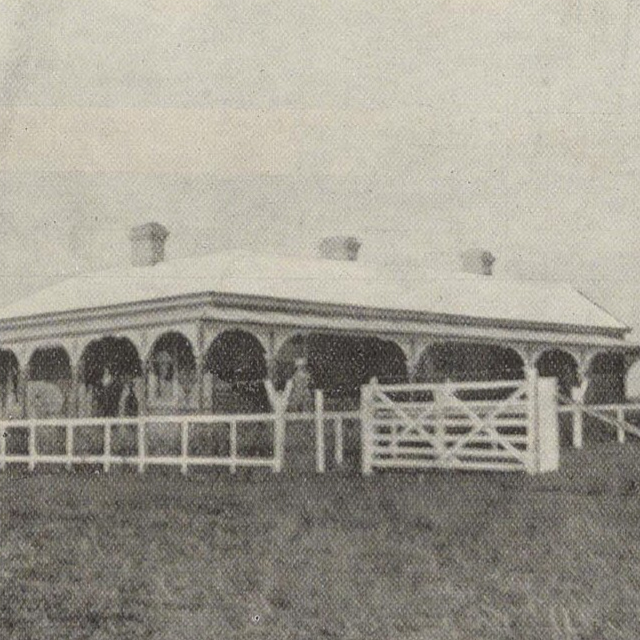 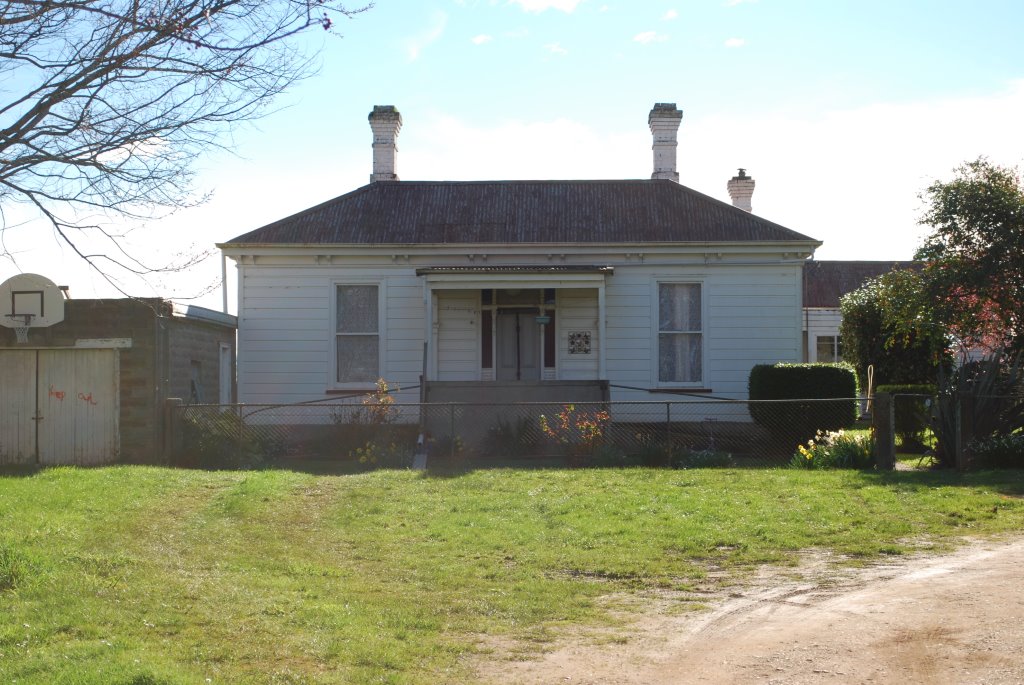 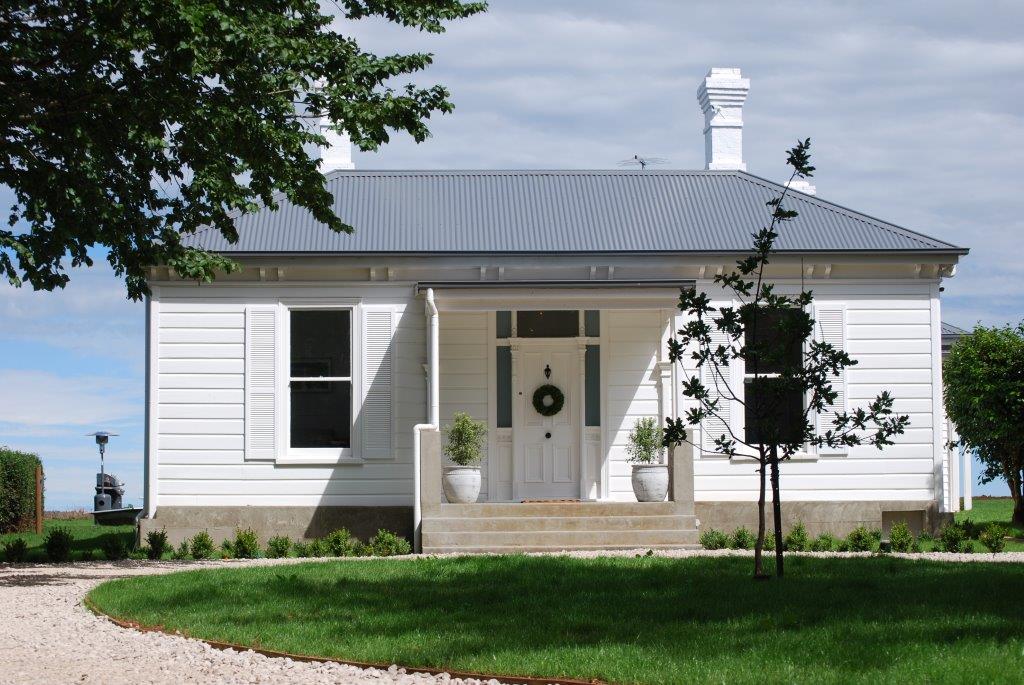